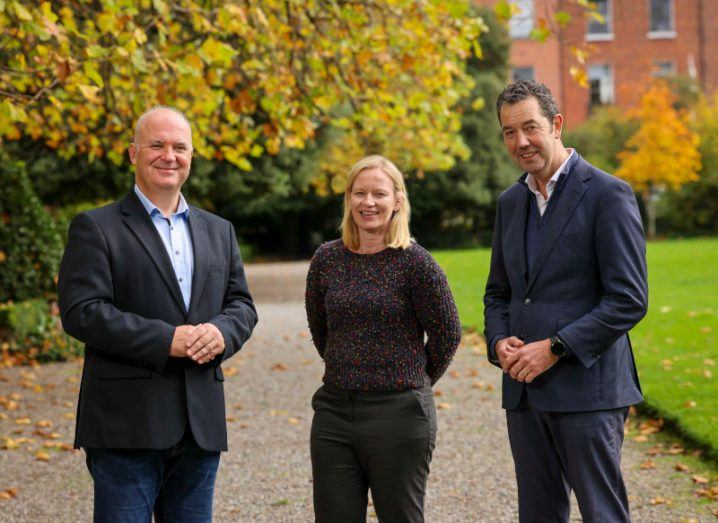 Founded in 2020, aCGT Vector is a member of the Irish Government-funded Healed Consortium. Holohan was a former medical adviser to the Department of Health.

Following his recent retirement as chief medical officer to the Irish Government, Dr Tony Holohan joins the company’s advisory board as chair.

Dr Aine Adams has also joined aCGT Vector as head of cell therapy. She is coming to the company from pharma manufacturing business Takeda.

by Blathnaid O’Dea via